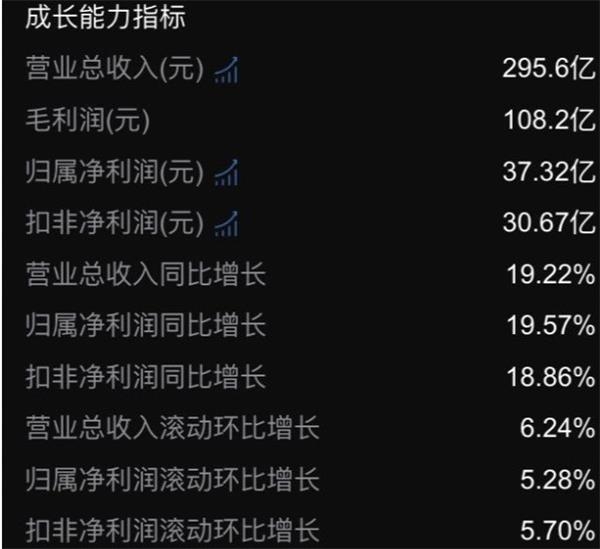 figure 5 mr spectroscopy demonstrates increased choline and decreased naa, findings that are non specific but consistent with adrenal leukodystrophy. note the presence of lactate an indicator of necrosis.图5:mrs显示胆碱峰增高和naa峰降低,这些改变是非特异性的,但是符合肾上腺脑白质营养不良,注意乳酸峰出现代表坏死

figure 3,figure 4, and figure 5 are axial t1 pre and post contrast images. there is inherent t1 hyperintensity involving the periatrial white matter (yellow arrows in figure 3) consistent with calcification as was seen on concurrent ct (not shown). post contrast images show flame shaped areas of enhancement (green arrows in figure 4 and figure 5) at the margins of the flair signal abnormality, the classic “leading edge” of active demyelination.图3,4,5和轴位的t1平扫和增强扫描,累及到室周白质的t1高信号影(图3黄箭)符合钙化(ct上证实,未显示).增强后显示flair异常信号的边缘火焰状强化(图4.5 绿箭),这是典型的活动性脱髓鞘"缘".

nearly all patients are between the ages of 5 and 12 years old.几乎所有的病人都是在5-12岁。

classic imaging findings of ald include bilateral, confluent periatrial (parietal-occipital) deep white matter t2 prolongation with sparing of the u-fibers, and a “leading edge” of enhancement that represents a border of active demyelination.典型的ald影像包括双侧、融合性（顶枕部）深部白质长t2信号伴皮质下u形纤维的保留，边缘强化代表活动性脱髓鞘边缘。

【讨论】：adrenal leukodystrophy is a hereditary disorder caused by impaired beta-oxidation of very long chain fatty acids (vlcfa). various forms exist, each named according to the age of presentation, including neonatal, childhood, adolescent and adulthood. another variant, in which there is severe involvement of the spinal cord rather than the cerebrum, is termed adrenomyeloneuropathy (amn).

the defective myelin is more easily broken down by the body’s normal physiologic functioning and the resulting pathophysiologic processes which include a severe inflammatory demyelination that predominates in the cerebral white matter and axonal degeneration that predominates in the posterior fossa and spinal cord. these processes manifest radiologically as three zones in the cerebral white matter: zone a, a central burned out zone containing only astrogliosis, zone b, an inflammatory zone peripheral to the central zone containing perivascular inflammatory cells and demyelination where axons are preserved, and zone c, site of demyelination without inflammation.

clinically, patients suffering from the childhood variant of ald develop normally initially, but then present with behavioral changes and progressive visual, auditory and motor dysfunction between the ages of 4-10. diagnosis is usually made by laboratory evaluation of very long chain fatty acid levels once there is clinical suspicion. treatment options are limited and aimed at lowering levels of vlcfa’s through dietary restriction, consumption of lorenzo’s oil and lovastatin therapy. bone marrow transplantation has also shown to be of benefit in some cases. imaging is helpful as an adjunctive tool to evaluate the extent of disease at presentation and to assess for evolution of the disease during treatment.